6 Things to Know about Depression in Elderly Parents

Watching your parents age can be difficult if they are struggling with health issues and limited mobility. Watching them suffer from depression as they age can be even harder.

But your parent doesn’t have to be one of the many older adults who don’t get help. 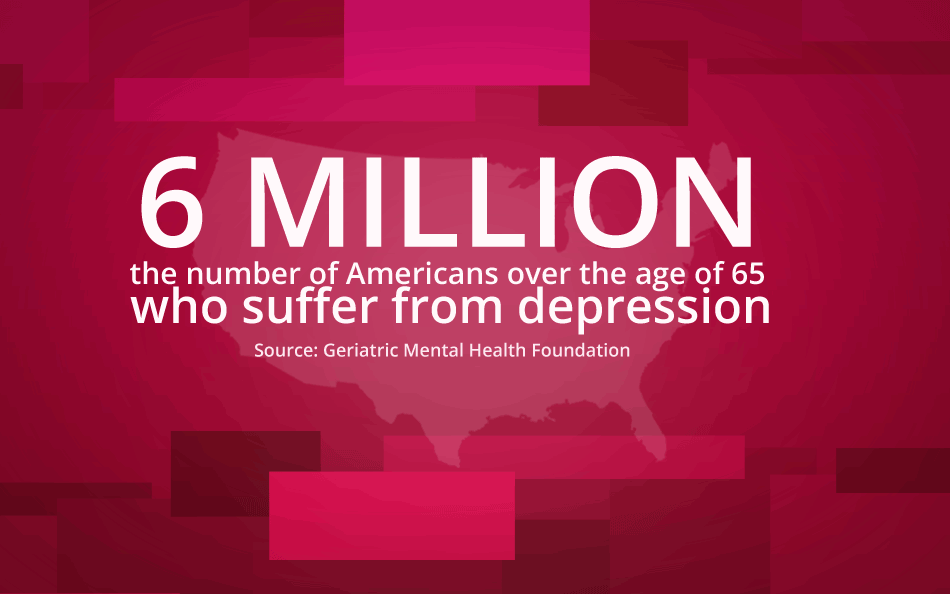 6 Million: The number of Americans over the age of 65 who suffer from depression

Here are 6 things you should know about depression in elderly parents.

For some elderly people, depression stems from a feeling that they have lost control over their lives, says the American Psychological Association. This may be because of health issues, such as loss of hearing or eyesight, or external changes, like financial strain or having to move in with relatives.

These and other factors can lead to depression, which puts elderly people at risk for further illness and injury, according to the National Alliance on Mental Illness (NAMI). In fact, older white men have the highest rate of suicide in the US.

Signs of depression to look out for in your elderly parents include:

2) Depression in the elderly has a number of causes

Elderly people who experience depression may have struggled with it earlier in life, according to the Geriatric Mental Health Foundation (GMHF). On the other hand, it can also be a first-time experience for them.

Either way, it is usually caused by a specific trigger, like a medical illness or death of a loved one, says the GMHF. 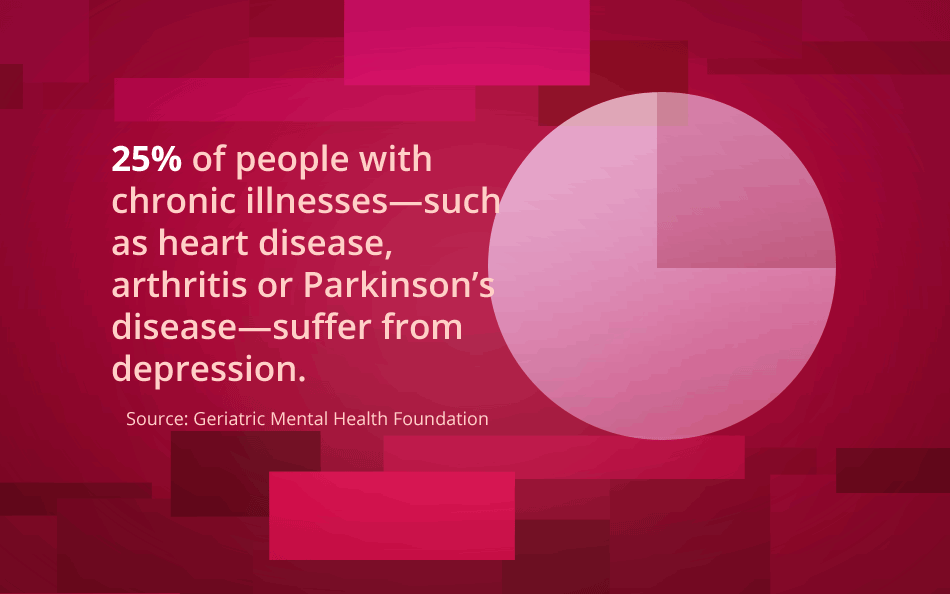 25% of people with chronic illnesses - such as heart disease arthritis, or Parkinson's disease - suffer from depression.

Elderly parents who live in nursing homes have a much higher chance of becoming depressed. The GMHF estimates that more than half of all nursing home residents struggle with depression.

3) Your elderly parents may ignore or downplay depression

A stigma against reaching out for help remains in the minds of many elderly people who suffer from depression.

Some parents feel ashamed to admit that they need help, while others worry about the financial costs of treatment, says the National Alliance on Mental Illness. Or they don’t think treatment will help.

For these reasons, many elderly people simply downplay or outright ignore their own symptoms.

4) Others often overlook depression in aging parents, too

Depression is frequently undiagnosed and undertreated in the elderly, according to the GMHF.

This may be because older adults can face many physical health problems as well, says the American Psychological Association (APA).

Another reason for mis- or underdiagnosis is that the symptoms can look a lot like dementia or other conditions.

Sometimes, depression is mistaken for grief as well, says the GMHF. Grieving the loss of a long-time friend or loved one is normal. But if it significantly impairs their ability to function for more than two months, this may be a sign of depression rather than mourning.

Older adults who are depressed are more likely to experience insomnia and memory loss, says the APA.

They may also have slower reaction times, putting them at a higher risk of accidents in situations like cooking or driving.

6) Depression in elderly parents is treatable

The good news is that people who are treated for depression are usually able to return to their normal, happy selves. 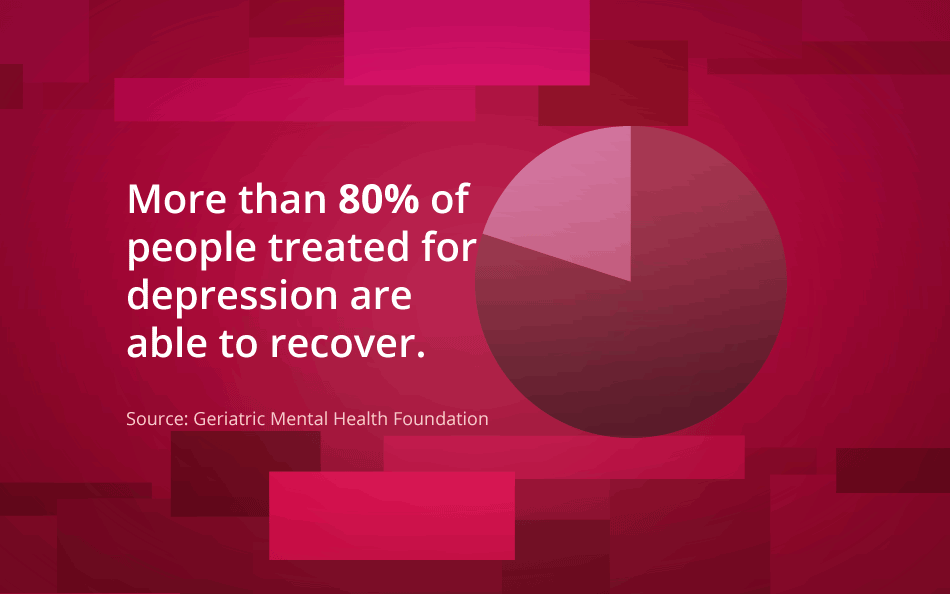 More than 80% of people treated for depression are able to recover.

If you have an elderly parent who is suffering from depression, the APA recommends you keep these 3 tips in mind:

October 13, 2016
One of the most common questions I've been getting in my second trimester is "Are you going to keep working?" And it's a particularly tricky ...
Previous Post

October 5, 2016
I can't do it. I can't do this whole parenting thing. Thus far, I've been trying to take my pregnancy in stride and not worry too much about ...
Next Post
Back to blog home

Should I Take Supplements to Strengthen My Bones?