4 Signs You're Pushing Your Student Athlete Too Far

Sports are supposed to push you. Physically and mentally, competition challenges players to run faster, hit harder, and aim higher. This constant upping of the ante is one of the best things about sports. But taken too far, it can also be one of the worst.

Kids are especially vulnerable. With many kids on school teams, playing in summer camps, and enrolled in leagues, many American children are active, competing athletes.

It's important to remember that student athletes may be superstars on the field, but off it, they're human like everyone else. The pressure to perform can be immense and harmful.

Here are 4 warning signs you're pushing your student athletes too far. If they sound familiar, you might have moved from pushing your child to their potential to pushing them over the edge.

1. It's All About Winning

In a hyper-competitive society, we forget that games are supposed to be just that: games.

While children largely want to play sports to have fun, parents assume the reason their kids like sports is because they want to win, according to a May 2013 report in the Open Access Journal of Sports Medicine.

Wrong. Winning is fun, but not when it's the only option.

You want your kids to go out for a sport and enjoy themselves. You don't want them to feel stressed and pressured to win because you have that expectation.

There's some truth to the saying no pain, no gain. But that pain shouldn't come from a pulled muscle, fracture, or concussion. 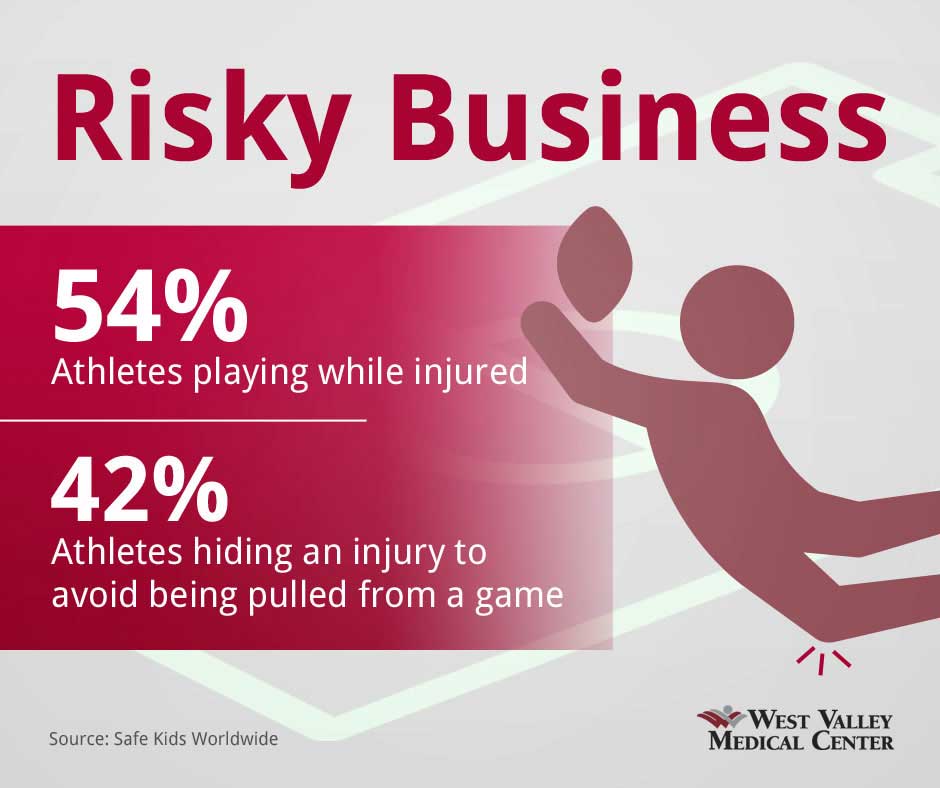 Don't push your kids to play while they're injured, and teach them to recognize signs of injury and report them. Better to lose a game than lose your mobility.

3. There's No Rest For The Weary

Less is sometimes more. Though you may think that the more often your kid is training and practicing, the better he'll be at a sport, that can backfire.

Even without an acute injury, overuse injuries are common. The American Medical Society for Sports Medicine recommends certain limitations to prevent overuse injuries, including:

Don't ignore signs of trouble. When your athlete seems like she might not be up to the game, don't force her in. 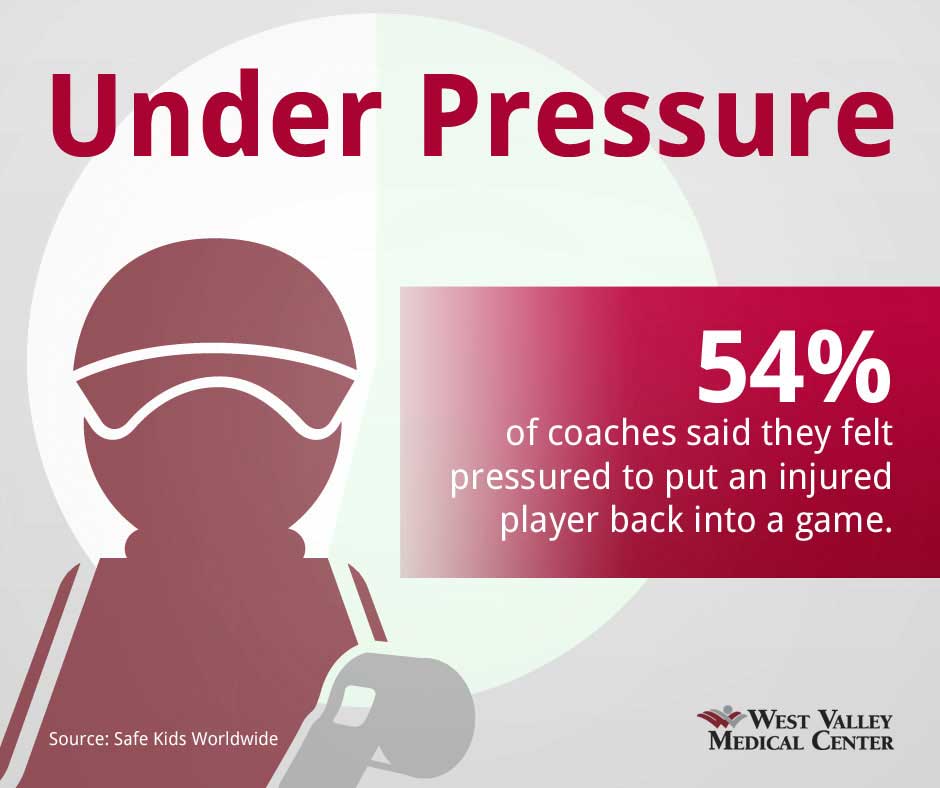 An overexerted young athlete will show multiple signs of overtraining. These can be psychological, physical, or even hormonal.

Signs of overtraining syndrome, according to the American Academy of Pediatrics, include:

It's a hard balance to strike. You want to encourage your kids to get in the spirit of the game and push their limits, but it's just as important to recognize those limits and not go too far beyond them.

If your student athlete has been injured, schedule an appointment with a West Valley Medical Center physician to discuss how to get your sports star back in the game.

October 6, 2017
Why is it that people still blush when you say “vagina,” like it's a dirty word, or give it nicknames like “vajayjay&rdquo...
Previous Post
West Valley Medical Center

September 21, 2017
My garden is overflowing with fresh vegetables making it so I have to find extra ways to throw them in to meals. This recipe has been a quick...
Next Post
Back to blog home

Do not delay care during COVID-19

8 common men's health issues to watch out for

Nosebleeds Can Be Worse in the Winter

The Shoulder: A User’s Guide