Tanning Bed Dangers and Why People Still Insist on Using Them

We've heard that beauty hurts. In some cases, it hurts enough to be fatal. Yet, this seems to be lost on people who frequent indoor tanning salons.

Despite constant warnings by doctors, cancer survivors, and specialists, many are still turning to indoor tanning to keep themselves bronzed year-round.

Much like the sun, tanning beds use ultraviolet, or UV light, to brown skin. And multiple sessions are often required to give customers their desired hue.

What many people don't realize is that their “healthy tan” is actually a sign of severe skin damage. Exposure to rays of light that tan the skin aren't helping it ‹ they're wrinkling, roughening, and breaking it ‹ leaving tanners much more vulnerable to disease.

Here are some of the reasons tanning is costing you far more than its sticker price ‹ and why people still can't stop doing it.

The most infamous side effect linked to tanning is skin cancer.

UV rays are well-known to be linked to skin cancer. UV exposure causes up to 90% of melanomas, the most lethal form of skin cancer, reports the Melanoma Research Foundation.

The cancer risk from tanning beds is so high that they have been categorized as carcinogenic as plutonium and radium, according to the World Health Organization's International Agency for Research on Cancer.

The statistics connecting tanning beds and cancer are shocking. Women who use tanning beds more than once a month are 55% more likely to get skin cancer, according to the US Food and Drug Administration.

Current estimates suggest 1 in 5 Americans will get skin cancer at some point in their life, reports the American Academy of Dermatology. 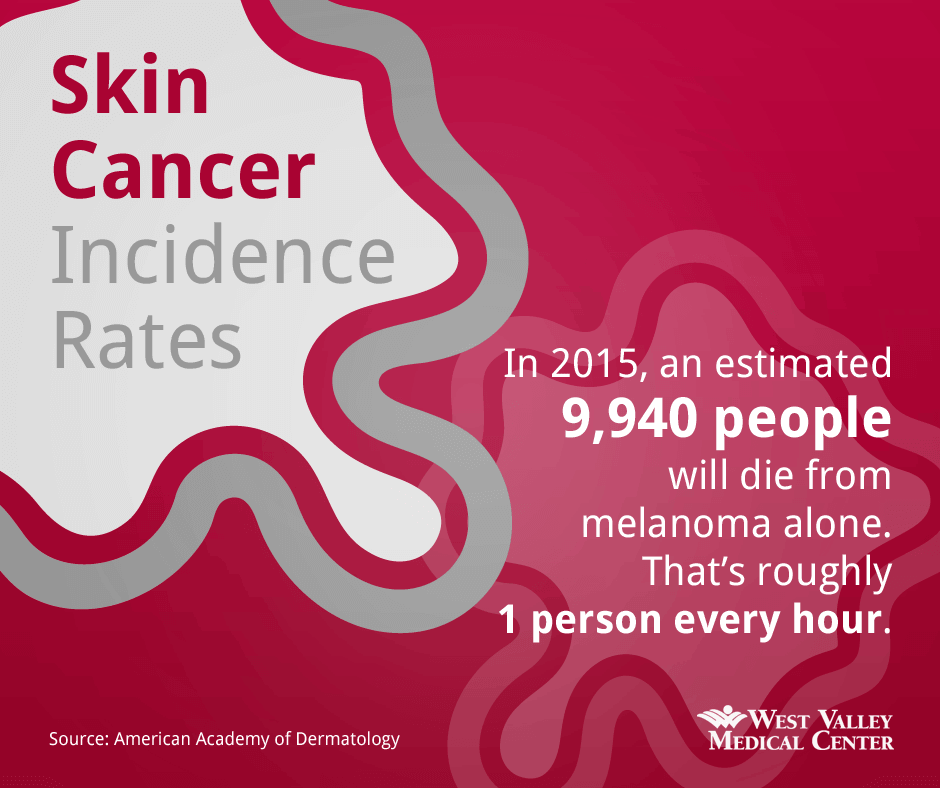 Despite widespread knowledge of the dangers of UV exposure — whether artificial or organic — the tanning industry continues to thrive. Experts have remained puzzled over why consumers continue to use such a damaging service.

One such explanation is that some people who use tanning beds are more likely to engage in risky behavior in general, no matter the warnings.

Tanning was correlated with engagement in other dangerous activities, shown by a May 2014 study in JAMA Dermatology.

A Hard Habit To Kick

An additional reason for tanning beds' enduring popularity is that tanning is addictive ‹ literally.

UV rays are known to stimulate the production of endorphins, the “feel-good” hormone.

While tanners cite an improved appearance as their primary motivation, they also report an elevated mood and relaxation among their reasons for returning, according to The Skin Cancer Foundation.

Despite its long list of dangers, indoor tanning remains popular. The tanning industry's estimated revenue for 2010 was $2.6 billion, reports the American Academy of Dermatology.

To stem the astronomical tide of Americans developing skin cancer each year, it's important to raise awareness of the dangers of UV light, whether it's outside on the beach or inside a tanning salon.

If you suspect you may have skin cancer, schedule an appointment with a West Valley Medical Center physician today.

Take the next step toward relief from foot pain

How your diet could affect your thyroid