Can You Get Alzheimer’s Disease When You’re Young? 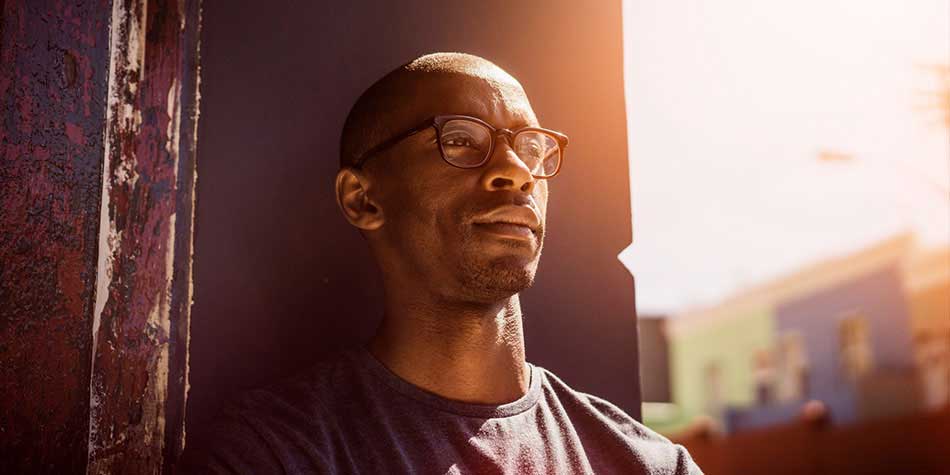 We rightly associate Alzheimer's disease with an older population. Most people who develop this progressive brain disorder are age 65 and older. Currently some 5.5 million Americans--two-thirds of them women--live with the disease. But hidden within that estimate, a smaller number--approximately 200,000 adults--develop the condition under the age of 65. When this happens, it's called younger-onset or early-onset Alzheimer's. "Alzheimer's is just one type of dementia, and given the frequency of early-onset it's somewhat uncommon," says H. Rai Kakkar, MD, a neurologist at Presbyterian/St. Luke's Medical Center in Denver, Colorado.

How Is Early-Onset Different?

A form of the apolipoprotein E (APOE) gene may also be involved, but its presence doesn't guarantee that a person will develop the disease. Scientists also believe there may be a genetic component in early-onset.

At its earliest stages, signs of Alzheimer's disease include memory loss, struggling to find a word and losing track of dates. This list of symptoms may not sound alarming to many of us given the demands of daily life. Who doesn't struggle to keep track of a parent's doctor's appointments, kids' sports schedules and deadlines at work? Misplacing things seems like a given in middle age. And who doesn't laugh off the inability to recall a word as a "senior moment"?

This is why diagnosis can sometimes be so vexing. Healthcare providers, not expecting a middle-aged person to have Alzheimer's, may mistakenly attribute forgetfulness and trouble focusing to stress or some other condition. "In a very early phase, they can just have memory problems," says Dr. Kakkar. "But there has to be something beyond memory loss. We used to call it mild cognitive impairment. They have memory loss and some impairment of activities of daily living. Initially symptoms fluctuate. They have to be monitored very closely since a significant percentage will convert to Alzheimer's disease."

Short-term memory loss, confusion and a decline in thinking skills are all signs that it's time to see your primary care physician. It can be helpful to keep notes about symptoms to share with your doctor.

How Is It Diagnosed?

There is no one test indicating Alzheimer's. A thorough medical history and complete medical exam can help rule out other health issues that might produce dementia-type symptoms. A neurological test of cognitive function, including counting, memory and problem solving, may be given. Blood tests and brain imaging--typically an MRI--can indicate other possible conditions. In some highly individual cases genetic testing may be considered in making a diagnosis. This depends on a variety of factors, including the age of the patient and availability of family members who may have already developed the disease. Cost and insurance coverage can be another factor, since the test is expensive.

Other Causes of Early-Onset Dementia

According to Kakkar, other types of dementia that can start under the age of 65 include:

Colon cancer screening; get one at age 45!

July 4, 2018
While you can’t control your genes, you can take care of your body. If you are between the ages of 45 and 50, add getting a colorectal screening...
Previous Post

May 31, 2018
Water safety is important at any age, but is especially crucial if you have babies or toddlers in your home. Here's how to reduce drowning risks...
Next Post
Back to blog home

How sleep loss affects your health

The signs of schizophrenia in your early 20s

How to Turn Pre-diabetes into No Diabetes